From Dusk 2 Dawn magazine presents an animated interview with Bill Bailey. A phone conversation between Bill Bailey and Dan Lamoon was recorded and obsessively listened to by a team of creatives in the midlands. The product of this obsession is a surreal and somewhat chaotic visual accompaniment to the interview. Bill's words have inspired a magical journey to the moon with hummus, an exploration of ectoplasmic cosmic whimsy, a celebrity train ride and a mosh pit with Jon Snow. Dan Lamoon recorded a phone interview with Bill Bailey then approached local animators, illustrators and a music producer to create an animation to the phone interview. It was a real team effort with a fast turnaround. Everyone worked remotely in different locations across the midlands and utilised the technology of Facebook, Dropbox, You Tube and Wetransfer to communicate and work together. I helped in the direction, project management, animation and illustration of the film as part of a team of creative professionals based in the midlands. The first part was produced in  just one month and released on the 20th January 2012. Part two was released on January 31st and screened at QUAD's Five Lamps Film Night. 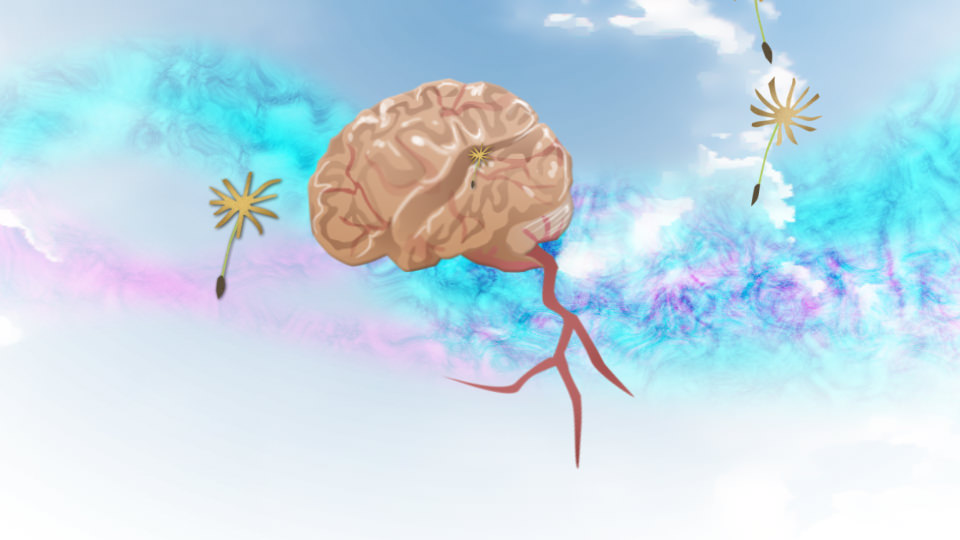 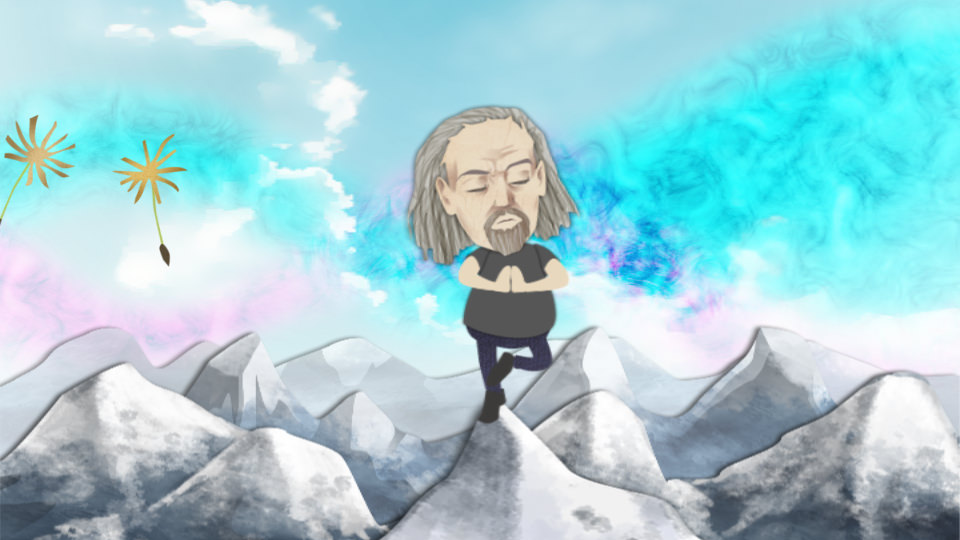 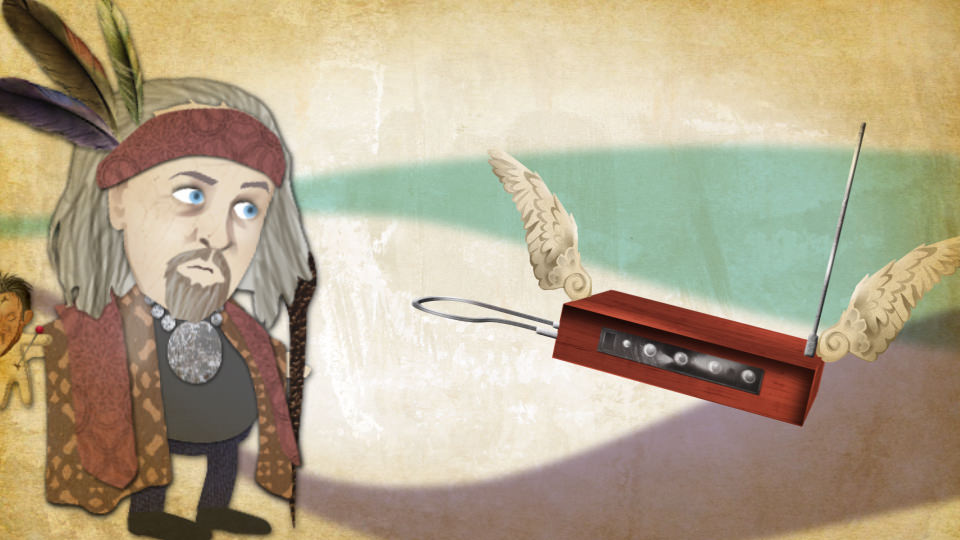 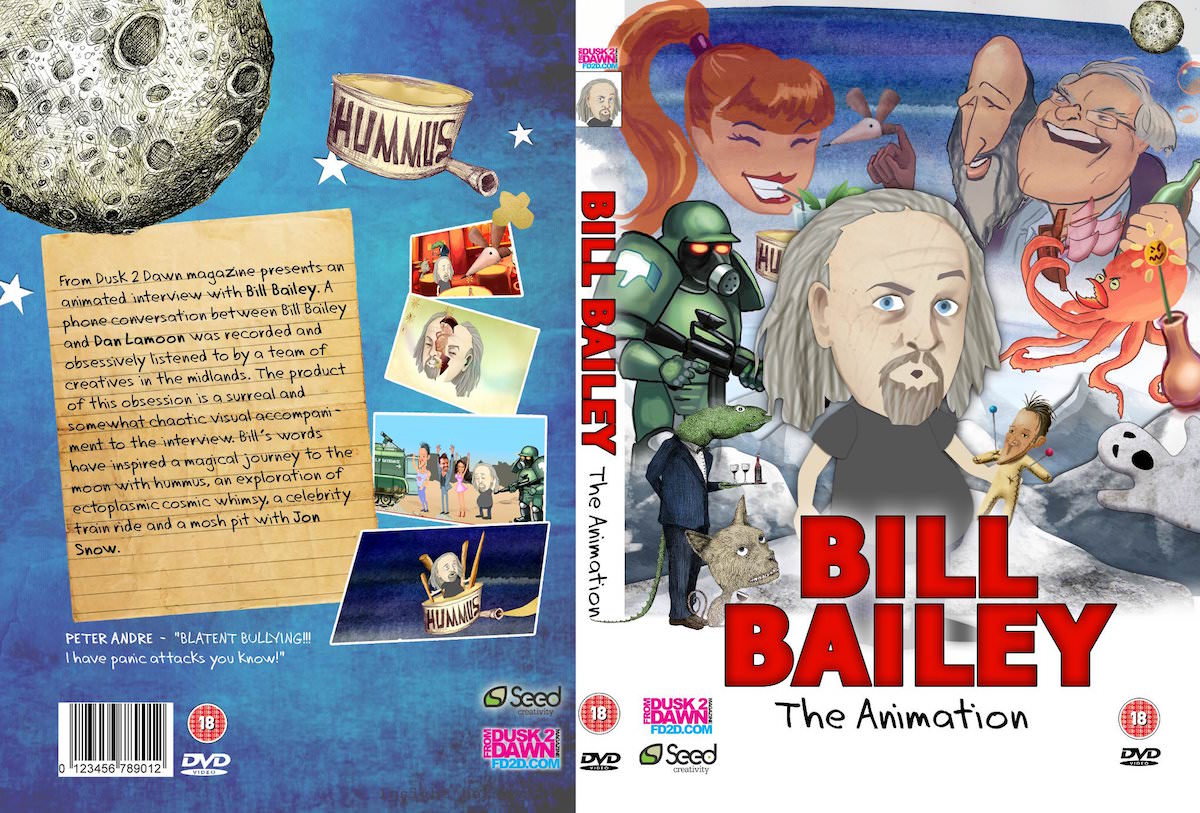 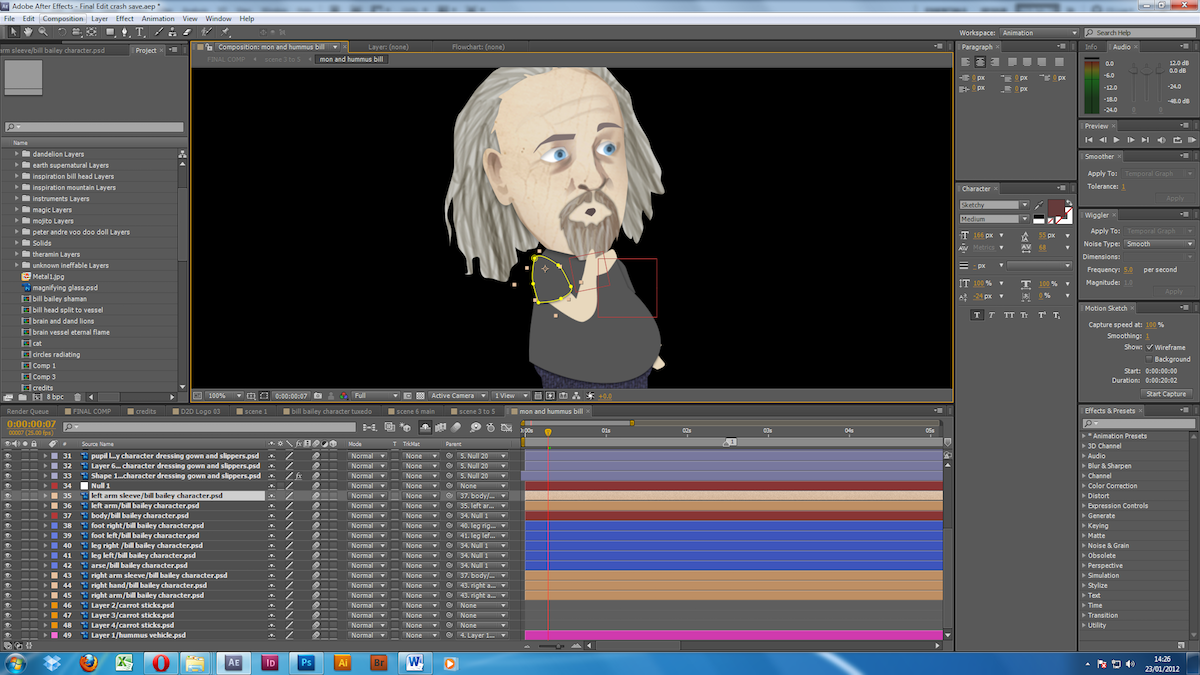 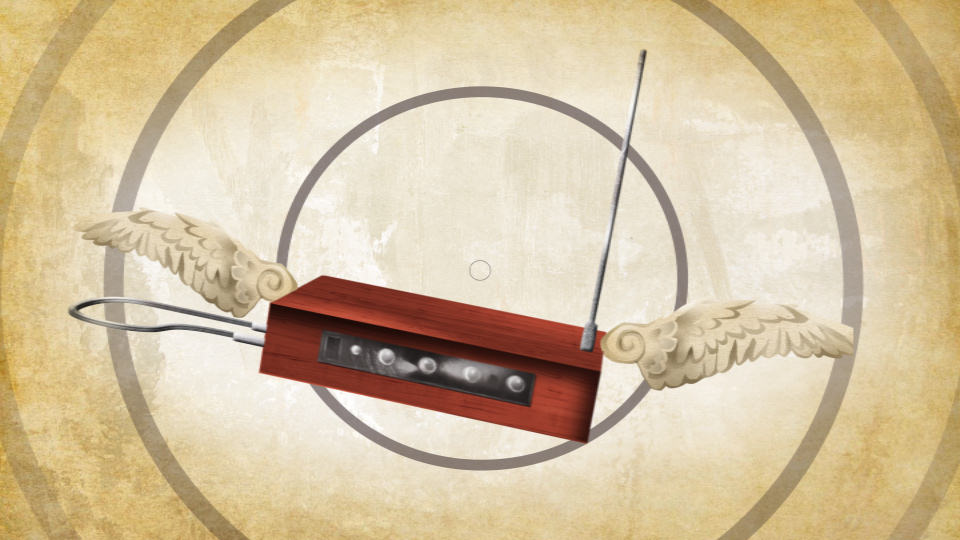 I've worked with Mair on a number of projects and have always been hugely impressed by her talent, her enthusiasm for what she does and her professionalism. She has a distinctive and genuinely eye-catching style which she can adapt to corporate videos, comedy, idents, charity videos and more, which shows how versatile she is. The way she brings things to life through animation is fascinating to me and her talent in the field is undeniable. Have a look through her showreel and you are bound to be as impressed as I was.