Chris Freeman wanted an an animated music video of his song "Hints From My Eyes". Many musicians are now discovered through social media and Chris wanted a presence on You Tube so more people would hear his solo artist songs and support his music as "Man of Freeman". Chris is already a member of the successful, London based band, Bespoke Union and now wants to promote his solo artist work. The brief was fairly flexible and open to creative interpretation. Chris wanted a boy and girl character with a "boy has girl, boy loses girl, boy wants girl back" theme but with something quirky and unusual to surprise and amuse viewers to encourage video sharing. Gorrilaz were Chris's main influence for having an animated cartoon character version of his performances. Animation has provided Chris with a distinctive and unusual music video at a fraction of the cost of a live action music video production. 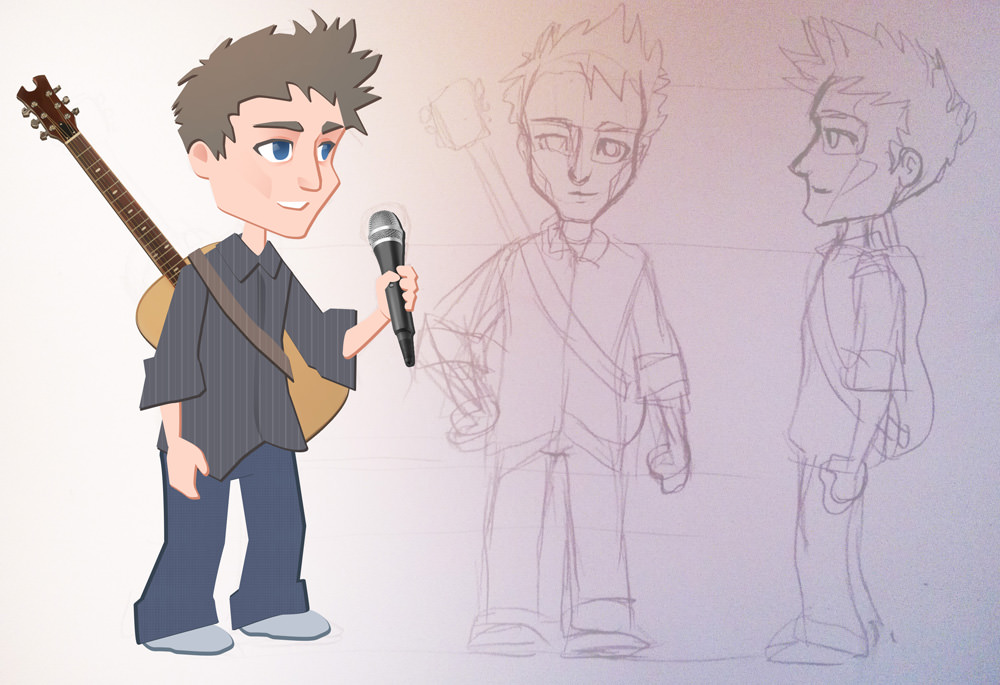 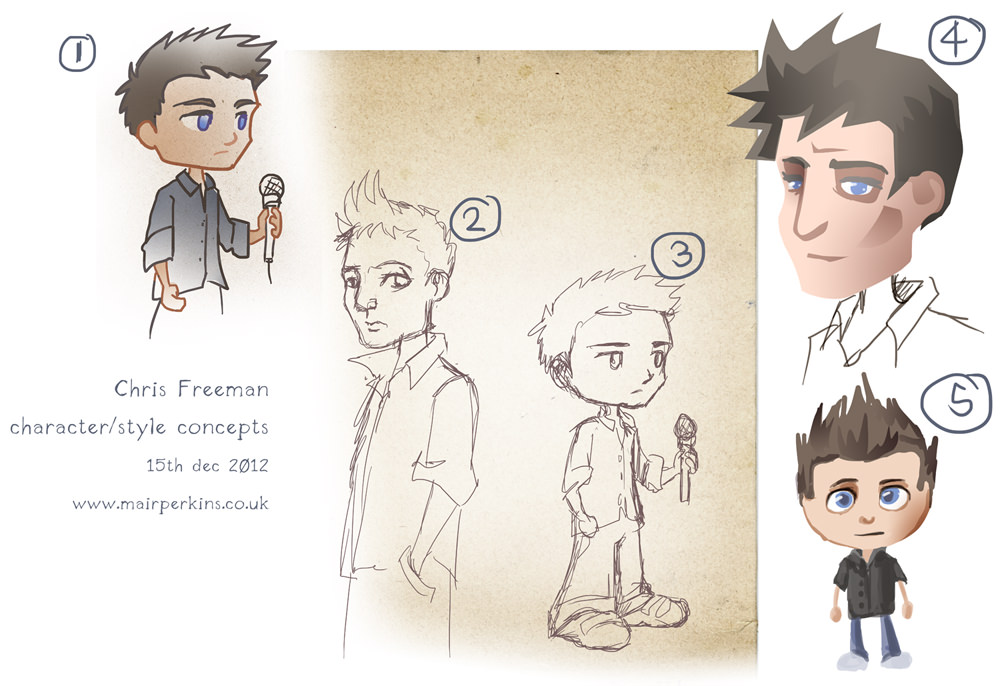 The animation was planned with storyboards before production. It was created around the lyrics and time structure of the song. 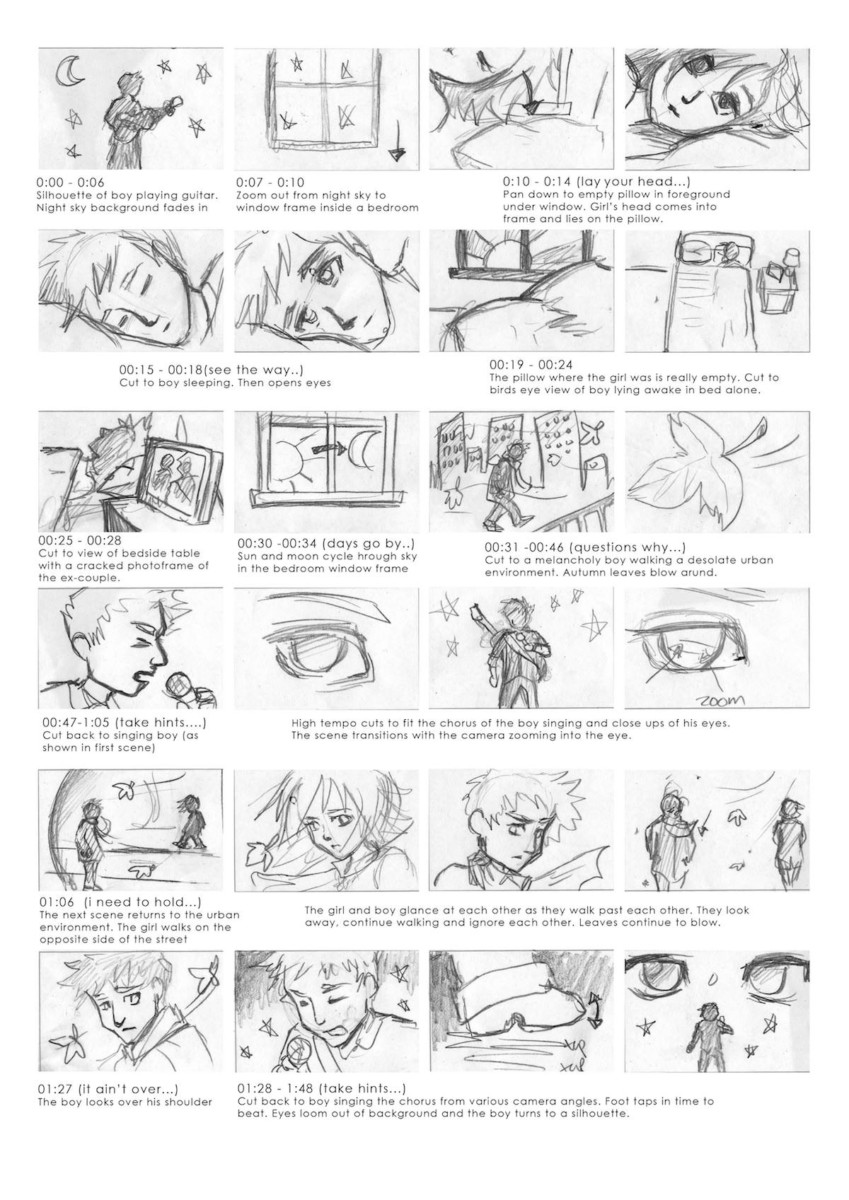 Listen to more Man of Freeman

Man of freeman is described as “A marriage of animation and pop rock music with a serious undertone.”To listen to more of Chris Freeman’s music, visit his web sites below. He really is very talented.

Working with Mair was a very easy yet professional experience. Her talent speaks for itself and her idea's are creative and imaginative. I would recommend her services to anyone and only have good things to say!