Littergram is an app available from the iTunes store and Google Play that empowers everybody to name, shame and force a massive clean up of Britain using the power of social media. The app creators approached me to create an animated explainer video to encourage people to download and use their app. We wrote the script and designed a style that suited the Littergram brand which was was designed by Rob Janoff, the creator of the Apple logo.

Since the animation was completed in June 2015, Littergram has been growing in success. Tonbridge & Malling Borough Council are the UK’s first local authority to officially partner with Littergram and use the council portal designed for acting on posts from Littergram app users. Littergram has also partnered with Clean Up Britain (who are pretty much today’s equivalent of Keep Britain Tidy) and have now been approached by McDonalds and Waitrose who also want to support the app.

The animation found additional uses as the app developers integrated parts of the animation into the training videos for users. We also provided vector artwork from the animation to be printed onto a Mini car to help promote the Littergram app as it drives about!

The animation embedded on the Littergram website to quickly explain the app.

Some of the shocking figures about litter in the UK 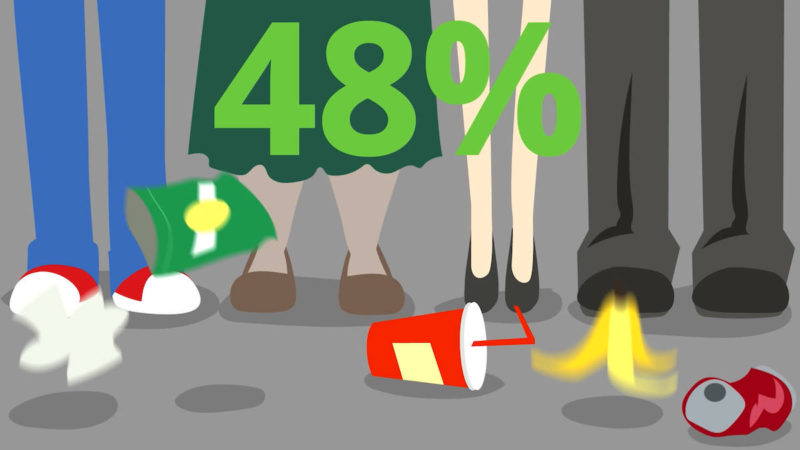 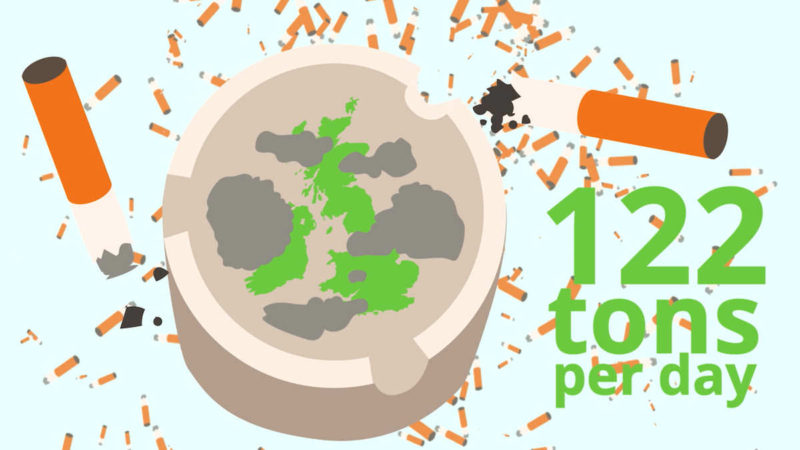 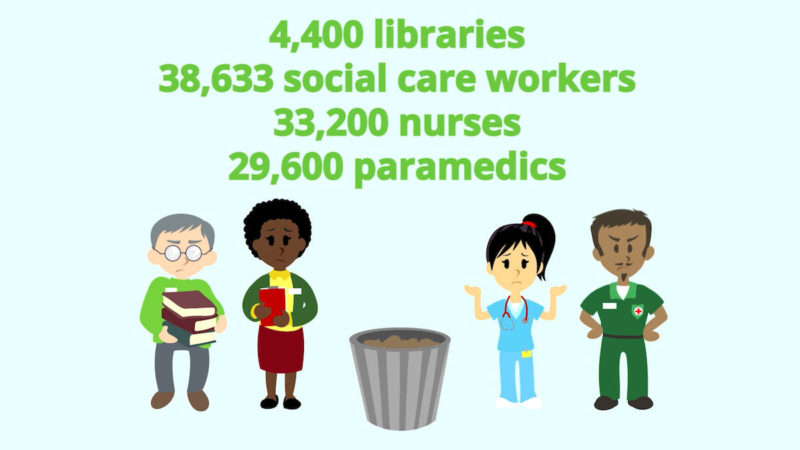 Illustrations from the animation printed onto a car

A few months after delivering the animation, the founder of Littergarm got in touch to request vector artwork files of some of the animation stills so they could be printed onto his Mini! The vinyl wrapping was done by Creative FX in London. Photos courtesy of Creative FX.

When I had an idea for an animation for our LitterGram campaign, I was completely in the dark but soon found that there was this amazing award winning company called Mair Perkins Ltd. that seemed to be the best kept secret for anyone wanting to do an animation. Their approach to the whole process was extremely professional and proactive and the end result is an exemplar piece of work that achieves exactly what we wanted. I have since recommended Mair and her team to a number of other clients and have also now engaged them to carry out another project for us. I can only say, use this company and you will look nowhere else for your animation requirements.