What is your Student’s Union?

The animation has saved staff time in the busy induction time of year at the University. Previously members of staff were required to attend many student inductions to explain the Students’ Union role. Now this animation is played so there is a short, attention grabbing and memorable message. The animated video is also used on the Students’ Union website front page to quickly explain to visitors what the organisation does. It is also displayed on screens around campus and in the Students’ Union quarter. It has received positive feedback from staff and students and helped increase awareness the blue square brand of the Union. 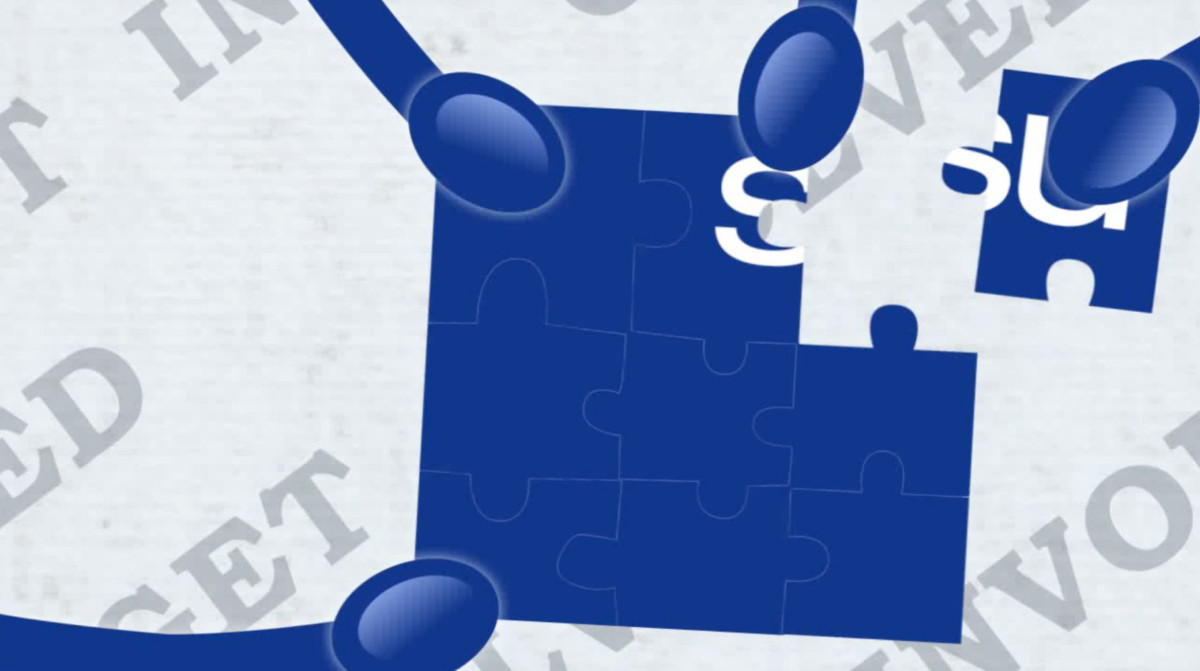 The Students’ Union submitted the animation to the 2011 NUS awards. It was nominated for an NUS Award for Technology and Innovation and received a finalist position.

The UDSU later required a video to promote the National Student survey and to communicate the importance of completing the survey. This video was produced in 4 weeks and continued the style and graphics used in the “What is your Students’ Union? video.

Extracted from the University of Derby Students’ Union press release 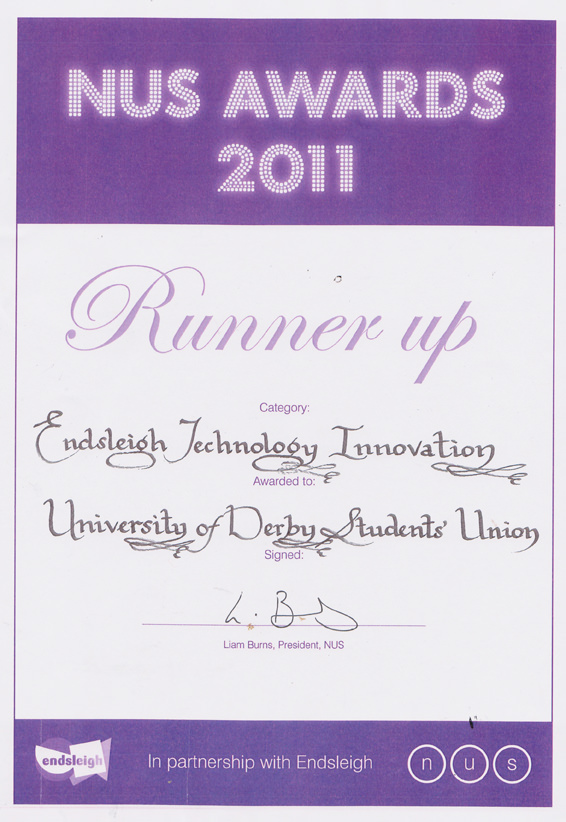 Mair has been an excellent member for staff for the Union, always meeting the brief and producing some really excellent animations that the Union and University value – I can honestly recommend her to anyone that requires the skills of an animator / illustrator.